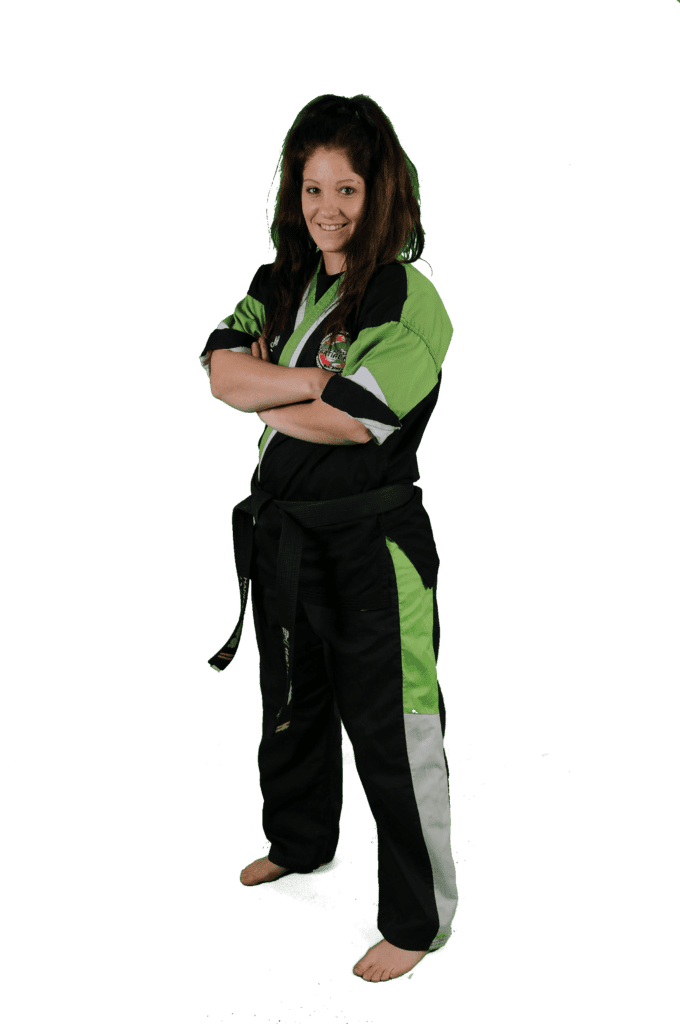 Our Assistant Chief Instructor Hannah training in Traditional Karate at the age of 27.

Although starting Martial Arts later in her life, she has not only embraced it with open arms, but has excelled in her abilities and taken on multiple styles in other arts to further her knowledge and skills.

She not only holds Black Belt in Karate but also holds a Black Belts in Kickboxing as well as an Instructor Grade in weapons styles we offer at KRMA.  Sensei Hannah has become a force to be reckoned with on the UK and International Competition Circuit as well as being
Team Captain of our Team KRMA Adults.

With 1 World Championship as well as over 10 British and International Titles, she has truly become an amazing role model to the students of KRMA.

With her as part of the KRMA Instructor Team, we have a great Instructor who inspires as well as aspires to be better. 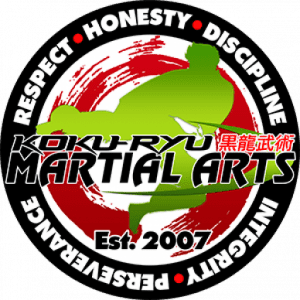 Since 2007, Koku-Ryu Martial Arts in North Lincolnshire has been helping people of all ages to become not only better versions of themselves but also to help them become future leaders to better cope with the world of today.

We offer a wide range of classes including Traditional & Freestyle Karate, Kickboxing, MMA and more.

Along with our core ethos that Martial Arts are more than just Kicking and Punching, we aim to instill core values to help us become a solid foundation in peoples lives.

Interested?  Then you have our official invite to come and take a look.  We cannot wait to help you get started.